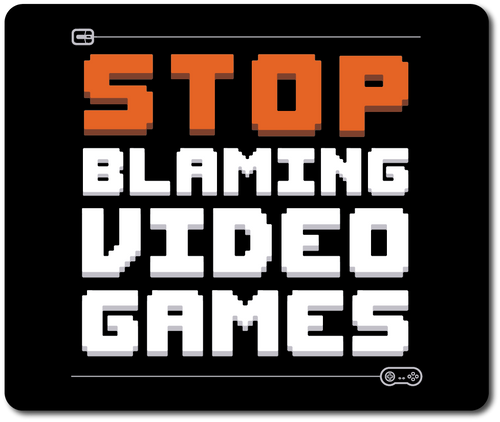 I've wanted to make this shirt for a long time. I am tired of people blaming videos games for all kinds of things. The only thing video games can be blamed for is entertainment, just like watching football on TV. No one ever blames football for violence. Not counting that time a did a flying tackle on my brother.

Taken from Wikipedia:
In 2017, Division 46 (Society for Media Psychology and Technology) of the American Psychological Association stated that "Scant evidence has emerged that makes any causal or correlational connection between playing violent video games and actually committing violent activities."[3] Despite the lack of solid evidence and academic consensus, politicians and activists have sought for ways to restrict the sale of violent video games, particularly to minors, on the basis that they can lead to violent behavior. 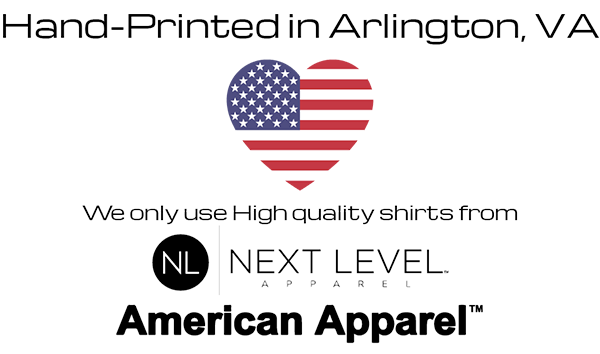 It's just a Carabiner

I Invented standing in line

Florida Man, the hero we all deserve

I want you inside me

I used to be cool.